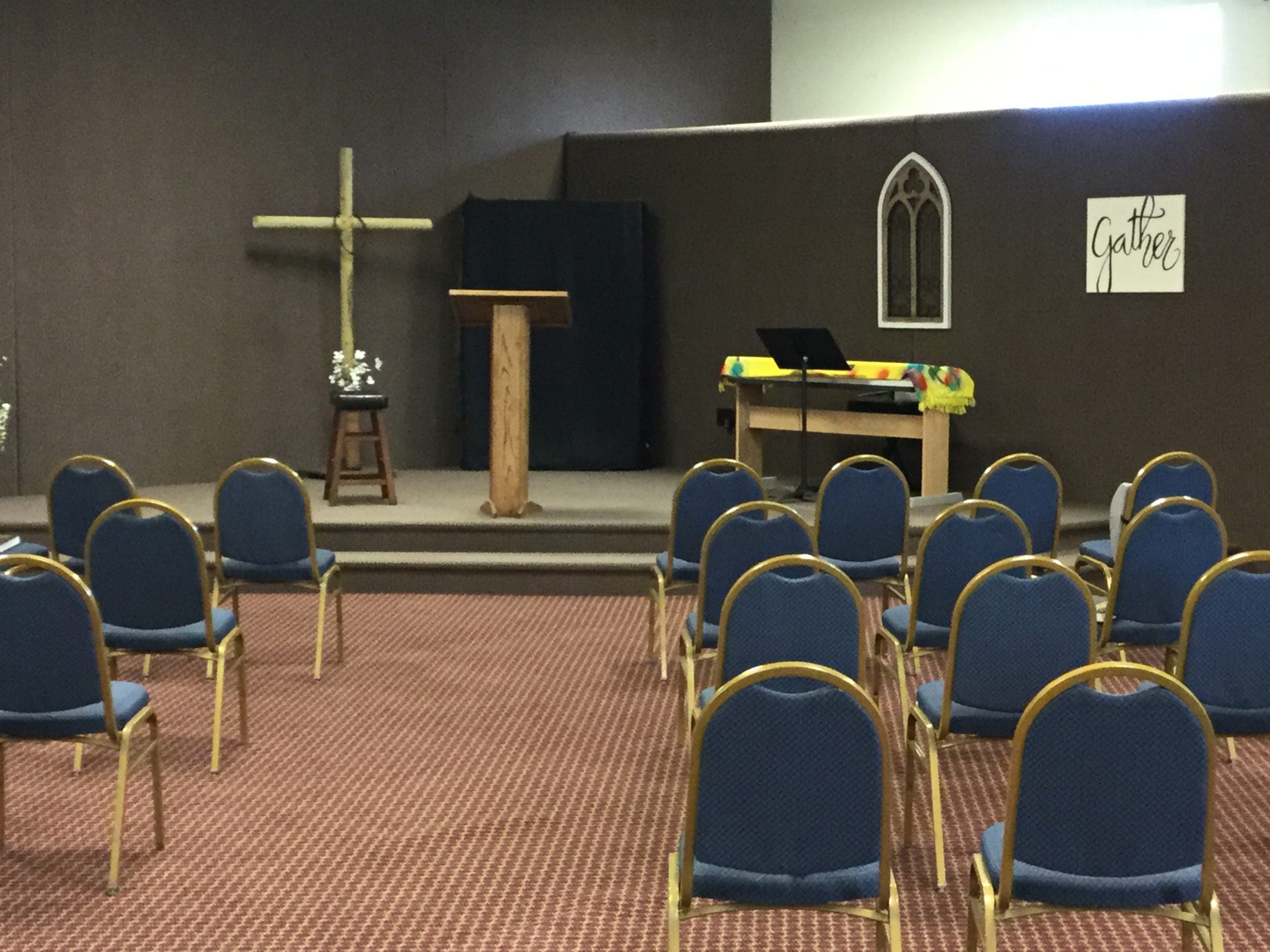 As we prepare for a new school year to begin, a new law in South Dakota says that all public schools must display our national motto, “In God we trust.” This makes me ask a question: which god are we talking about? Apparently I’m not the only person asking this question, because (according to CNN and KOTA TV), a group of students from Stevens High School in Rapid City spoke to their school board to propose a modification to the sign that would include mention of science, Allah, Yahweh, the Spirits, Buddha, Brahman and “ourselves,” in addition to God. Let me tell you about the one and only God I know, the God of the Bible, a jealous God.

Nahum 1:2-3 proclaims a sharp warning to God’s enemies, the great city of Nineveh, “The Lord is a jealous and avenging God; the Lord is avenging and wrathful; the Lord takes vengeance on his adversaries and keeps wrath for his enemies. The Lord is slow to anger and great in power, and the Lord will by no means clear the guilty.” God is jealous for His fame and His name. Nineveh stood against God and attacked His people, and God is a jealous God. He is the protective husband who defends his wife against attackers. God shows jealous, covenant, promise-making and promise-keeping love for His people, and they can be sure they are safe and secure in His everlasting arms. God will not be mocked or ignored. He says, “I love myself, I love my people, I will avenge them against those enemies who seek to mess up my plan, my people, my kingdom.” He is the greatest being and power in the universe and worthy to be praised, for all that He has done, can do, and will do. This is the God of the Bible, perfect in jealous love for His people and wrath against His enemies. Be warned if you are not on His side.

You have to ask yourself important questions if you’re going to consider who God is and which side you’re on. Nahum 1:6 asks, “Who can stand before his indignation? Who can endure the heat of his anger? His wrath is poured out like fire, and the rocks are broken into pieces by him.” No one has a chance before the Lord, in themselves. No doubt, “The Lord is good, a stronghold in the day of trouble; He knows those who take refuge in him,” and if you are found in Him, then praise God! However, remember, “With an overflowing flood He will make a complete end of the adversaries and will pursue his enemies into darkness.”

The message Nahum declares comes full circle some 650 years later when God poured out His wrath and judgment on Christ for His people. “In my place condemned He stood.” He is the only way to be saved from judgment. While we were yet sinners, Christ died for us, He who knew no sin became sin for us, and we are reconciled to Him, through His death and resurrection. God’s people are free from judgment, wrath, anger, and hell because of Christ. They will not suffer His wrath on the day of judgment. This is good news for all to hear!

The school board heard the Stevens High School students’ request but took no action. The banner stands and will stand in all South Dakota schools. I don’t know what students or staff or visitors to the schools will think when they see the phrase, “In God we trust,” but I pray it will get people thinking and discussions started. Nahum 1:15 says, “Behold, upon the mountains, the feet of him who brings good news, who publishes peace!” It is good news that Jesus saves from God’s wrath and anger!