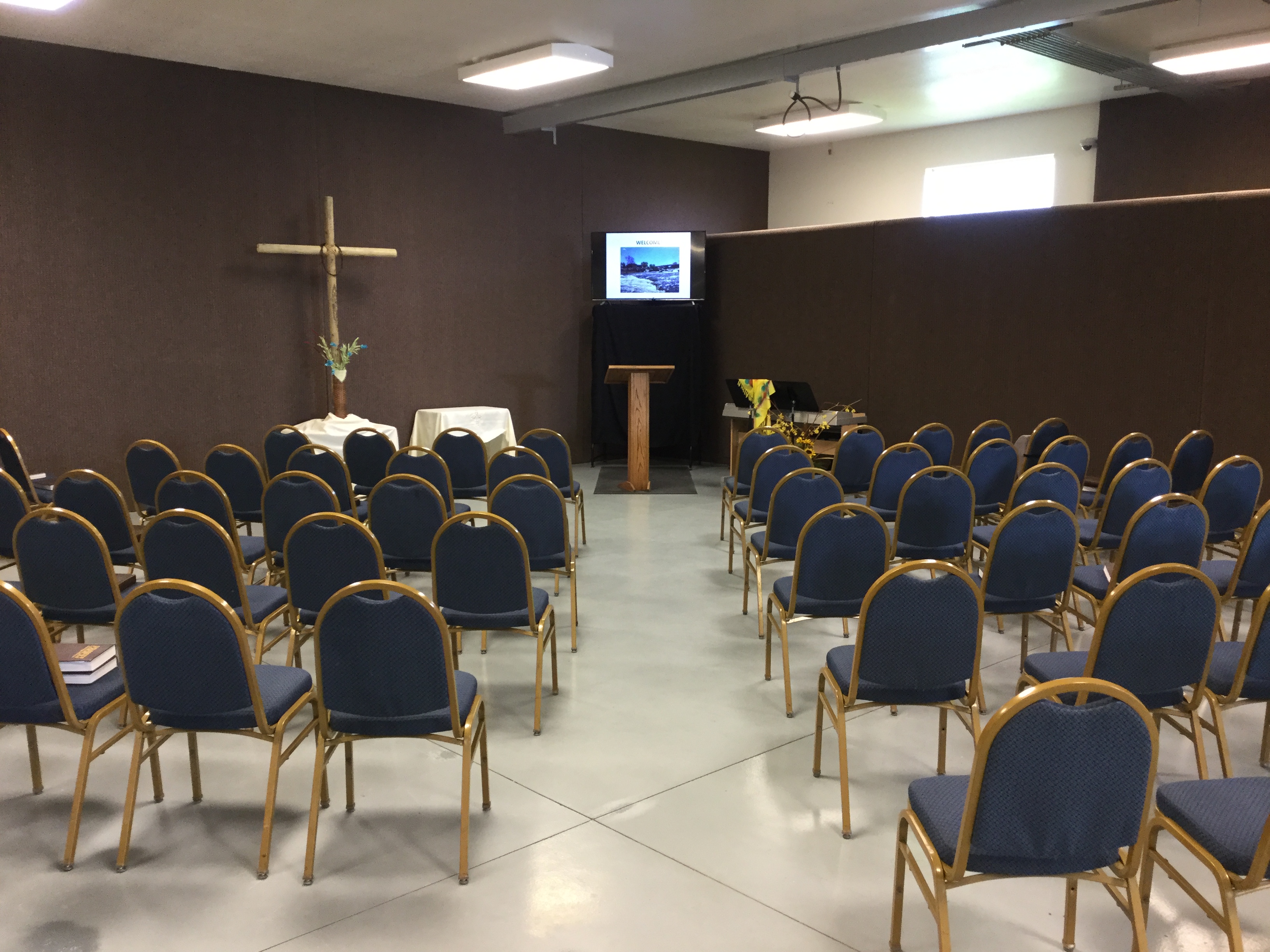 “Naboth has been stoned; he is dead.” This is a tragedy and miscarriage of justice. How unfair! But what happened? How did Naboth find himself in this place?

Naboth owned the family vineyard next to King Ahab’s palace. It had been in his family for generations, an inheritance from his fathers. The king wanted the vineyard for his own and approached Naboth with an offer, “Give me your vineyard, that I may have it for a vegetable garden, because it is near my house, and I will give you a better vineyard for it; or, if it seems good to you, I will give you its value in money.” But Naboth refused, and this was fair. According to law, it was his to keep. The disappointed, vexed, and sullen king lay down on his bed, turned away his face, and would eat no food. His pouting aside, that should have been the end of it.

Queen Jezebel would not tolerate this situation, though. She wrote letters in Ahab’s name and sealed them with his seal, and she sent the letters to the elders and the leaders who lived with Naboth in his city. And she wrote in the letters, “Proclaim a fast, and set Naboth at the head of the people. And set two worthless men opposite him, and let them bring a charge against him, saying, ‘You have cursed God and the king.’ Then take him out and stone him to death.” And the men of his city, the elders and the leaders who lived in his city, did as Jezebel had said. False witnesses were found and a bogus trial was held. Naboth was found “guilty,” taken outside the city and stoned to death with stones. Then they sent to Jezebel, saying, “Naboth has been stoned; he is dead.” As soon as Jezebel heard that Naboth had been stoned and was dead, Jezebel said to Ahab, “Get up, take possession of Naboth’s vineyard, which he refused to give you for money, for he is not alive, but dead.” And as soon as Ahab heard that Naboth was dead, he went down to his vineyard and took possession of it.

This is perjury, forgery, extortion, witness tampering, impiety, complicity, complacency, catastrophe, and depravity. And it is the story of us. Think about unfair treatment you’ve received, when you were lied on, spoken against, robbed of your rights, and suffered a miscarriage of justice by the government, workplace, neighborhood, or family. This was Naboth and this is us. What does God say about this?

His answer is two-fold. First, there will be judgment. The Lord said to Ahab, “Thus says the Lord: ‘In the place where dogs licked up the blood of Naboth shall dogs lick your own blood. You have sold yourself to do what is evil in my sight. Behold, I will bring disaster upon you. I will utterly burn you up, and will cut off from you every male, bond or free, in Israel.’ And of Jezebel the Lord also said, ‘The dogs shall eat Jezebel within the walls of the city.’  Anyone belonging to Ahab who dies in the city the dogs shall eat, and anyone of his who dies in the open country the birds of the heavens shall eat.” God’s punishment for sin is severe. God speaks the final word on sin.

Second, with grace, God will postpone his punishment when people repent. When Ahab heard those words from the Lord, he tore his clothes and wore sackcloth and fasted and went about dejectedly. And the word of the Lord came to the prophet Elijah, “Have you seen how Ahab has humbled himself before me? Because he has humbled himself before me, I will not bring the disaster in his days; but in his son’s days I will bring the disaster upon his house.” God has gusto and enthusiasm for mercy and forgiveness to those who repent. He postpones punishment but does not cancel it, as He sees fit.

Rest assured, God will avenge His people when they are wronged. We will suffer injustice in this world, but God will intervene and bring justice. Wrongs will be righted. Indeed, God considers it just to repay with affliction those who afflict His people, and to grant relief to His people who are afflicted, when the Lord Jesus is revealed from heaven with his mighty angels in flaming fire, inflicting vengeance on those who do not know God and on those who do not obey the gospel of our Lord Jesus. This is hope and comfort for Naboth and us.