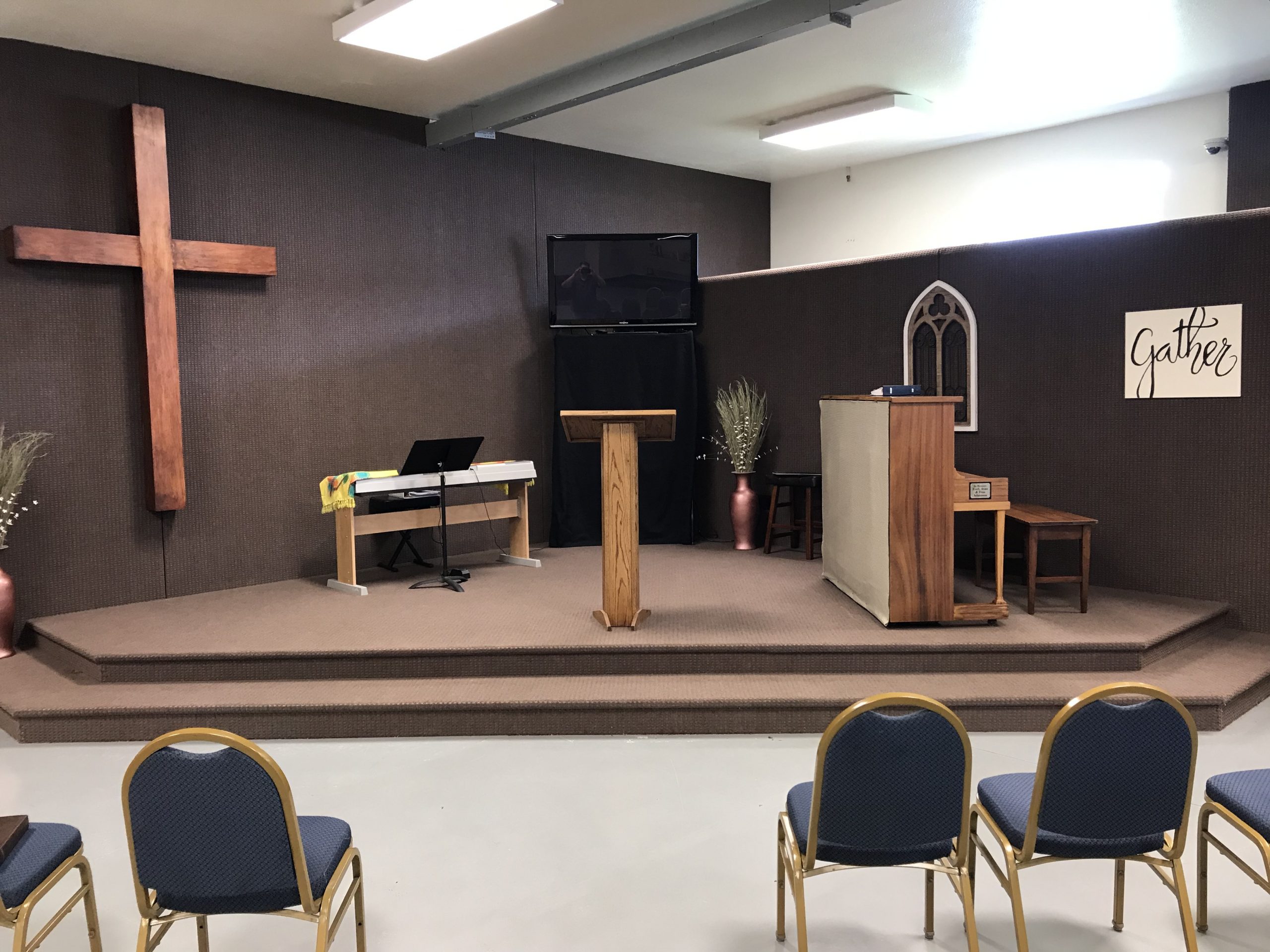 She was broken and torn up, both inside and out. A devastating life of sin and rebellion had ravaged her body and soul. She was burdened. A heavy weight of guilt and regret and shame laid upon her. What could she do? Where could she turn? How could she find peace?

She heard of Jesus, His love and grace and mercy and forgiveness. He would set things right, He would make all things new, freedom could be found in Him alone. Boldly and unembarrassed she approached Him at the table. In front of everyone, she wept deeply and began to wet his feet with her tears and wiped them with the hair of her head and kissed his feet and anointed them with perfume. It was a shocking scene!

“Phooey!” thought Simon, the religious leader, “If this man were a prophet, he would know who and what sort of woman this is who is touching him, for she is a sinner.” Jesus set him straight. “Simon, a certain moneylender had two debtors. One owed five hundred day’s wages, and the other fifty. When neither of them could pay, he cancelled the debt of both. Now which of them will love him more?” Simon replied, “The one, I suppose, for whom he cancelled the larger debt.” It was the correct answer, and how damning it was to Simon, for he had not come to Christ in respect and love and need, as the woman did. Her sins, which were many, were forgiven—for she loved much. But he who is forgiven little, loves little.

Jesus blessed the woman and said to her, “Your sins are forgiven. Your faith has saved you. Go in peace.” “Hallelujah,” she must have thought! Oh, the joy of being restored and made new! She had no more debt and her burden was lifted. The chains fell off and her heart was set free. She was forgiven and saved and at rest in the Lord. Nothing could be more important than this.